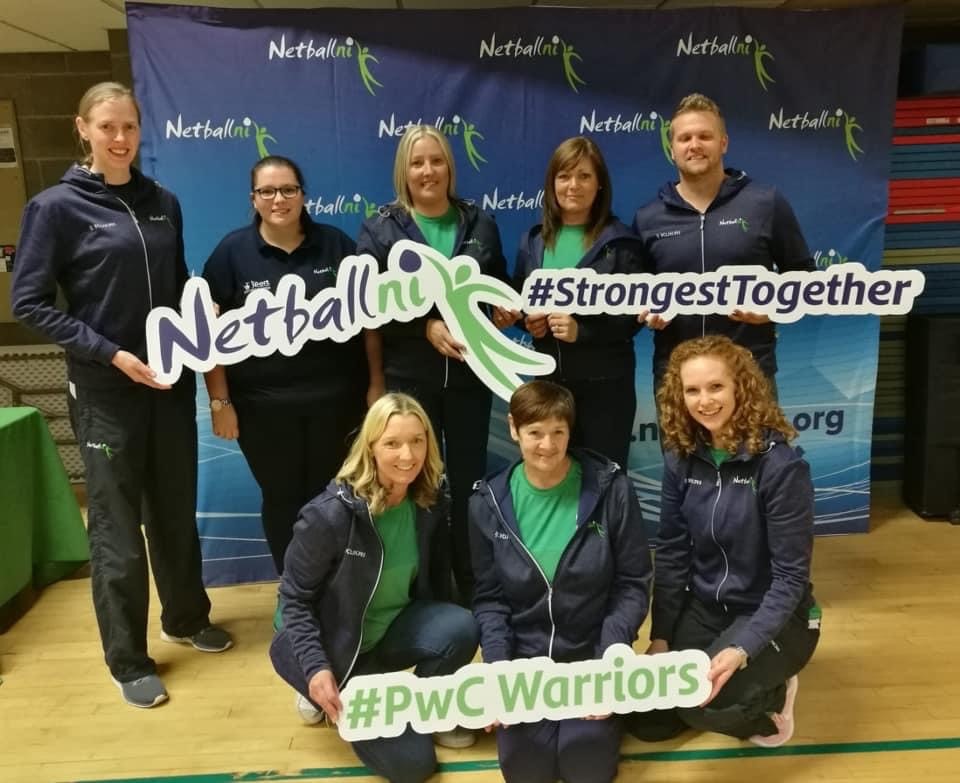 NNI say farewell to two team members     September has seen Netball NI say goodbye to two much loved and valued staff team members; Amy McCleave (EBA BCC, then HIYN) and Dawn Baxter (EBA ANBC, then admin) have both decided to move on from their roles with the organisation, taking on n.. 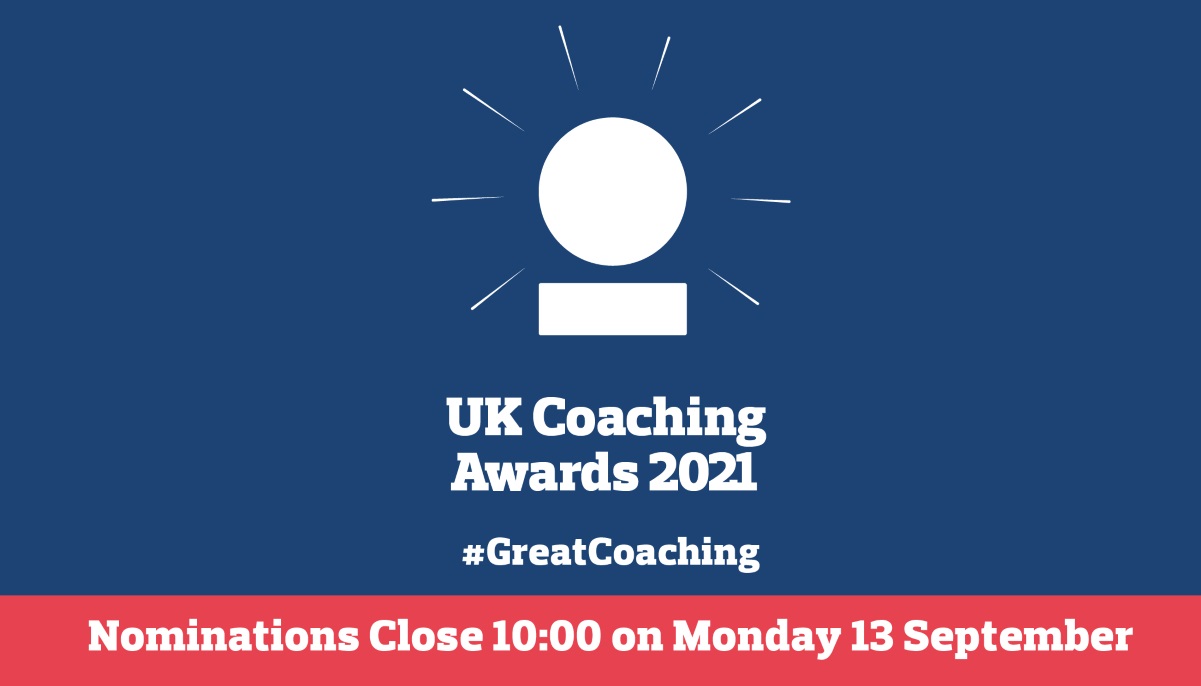 Nominations for the 24th UK Coaching Awards are now open! UK Coaching is encouraging the B.. 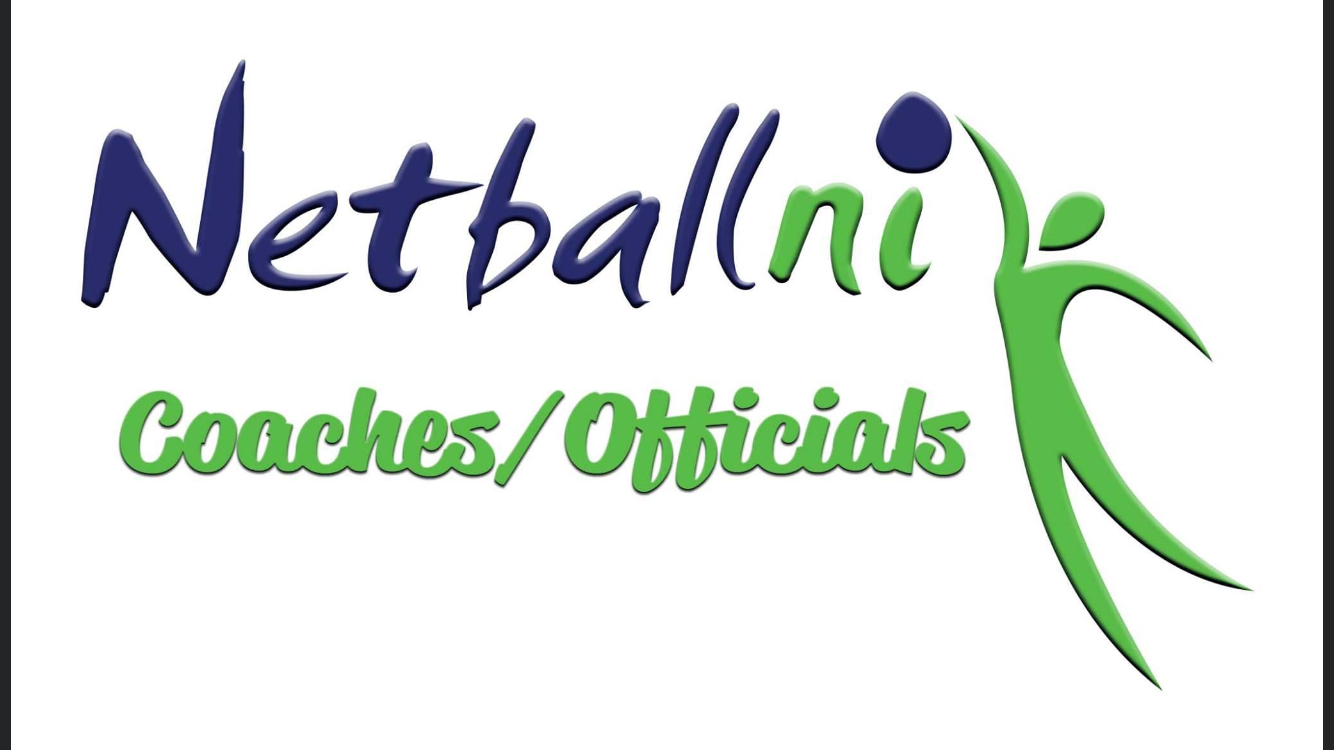 WELL FINALLY!! We are getting a little social indo

After a busy weekend for our Warriors and U21 netb

This Halloween keep your netball going with Netbal

A reminder to you that our club affiliations for t

Well, we’re back to school… but on a brighter